Padang Panjang,(cMczone.com) – A number of residents of Padang Panjang City affected by Covid-19 who on Wednesday (22/4/20).

Started receiving distribution of rice aid from the local government, complained about the quality of the rice they received.

“The color of the rice is yellow, smelly and has many ticks. In our opinion, this is not suitable for consumption,” said one of the recipients of aid rice, a resident of Tanah Hitam Kec. Padang Panjang Barat told this media last night.

The woman, who was reluctant to write her name, said that she, together with dozens of other beneficiary residents, received the rice after it was distributed by the RT Head to where they lived. From around 25 recipients, on average they get rice in the same condition. Yellow and smelly.

APPEARANCE of rice received by some residents of Padang Panjang affected by Covid-19. “It’s not that we don’t know to be grateful and thankful. But we also view this as human beings. Humane. If you really want to give, give the best. Yes, rice is like that given,” complained IRT who married a freelance worker. So, what about the rice that the residents have received? “It is completely wrong. It is said to be needed, yes, obviously we really need it.

There is almost no more husband income since the appeal remains at home. What do we want to eat? Forcing to eat this rice, worried it will also affect health. Again sorry, not us ungrateful, “he said miserably. “I myself am already planning to sell this rice tomorrow.

Several other residents will also do the same thing. We better sell it, the money can be bought into more appropriate rice. Although of course the amount is not as much as the aid rice we received,” he concluded. Padang Panjang DPRD member Herman, who was contacted separately, admitted that he had received many complaints from residents regarding the aid rice. “From our findings in the field, there were indeed some peculiarities.

In addition to the quantity that was less than promised, the type of rice was also rarely consumed by the community. It was also smelly,” said Herman, who on Wednesday (22/4) night immediately inspected the warehouse location. the accumulation of aid rice.

Apart from the smell, the rice received by some Padang Panjang residents was affected by Covid-19, also yellow.

Herman also said that he still received many complaints from residents who claimed they had not been recorded as recipients of Covid-19 assistance. The PKB politician hoped that the Padang Panjang Pemko could immediately follow up on the issue, in order to realize the principle of justice in the midst of the residents.

“We, from the National Awakening Democratic Faction, will immediately urge the leadership of the DPRD to immediately form the Covid-19 Special Committee.

Apart from the problem of aid rice above, there are still many issues that must be resolved regarding the handling of the Corona pandemic in Padang Panjang,” Herman said. RYAN SYAIR 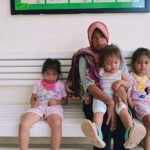 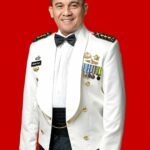 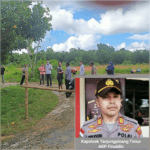 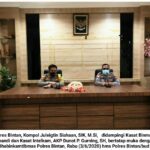 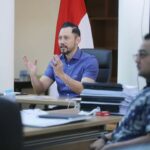 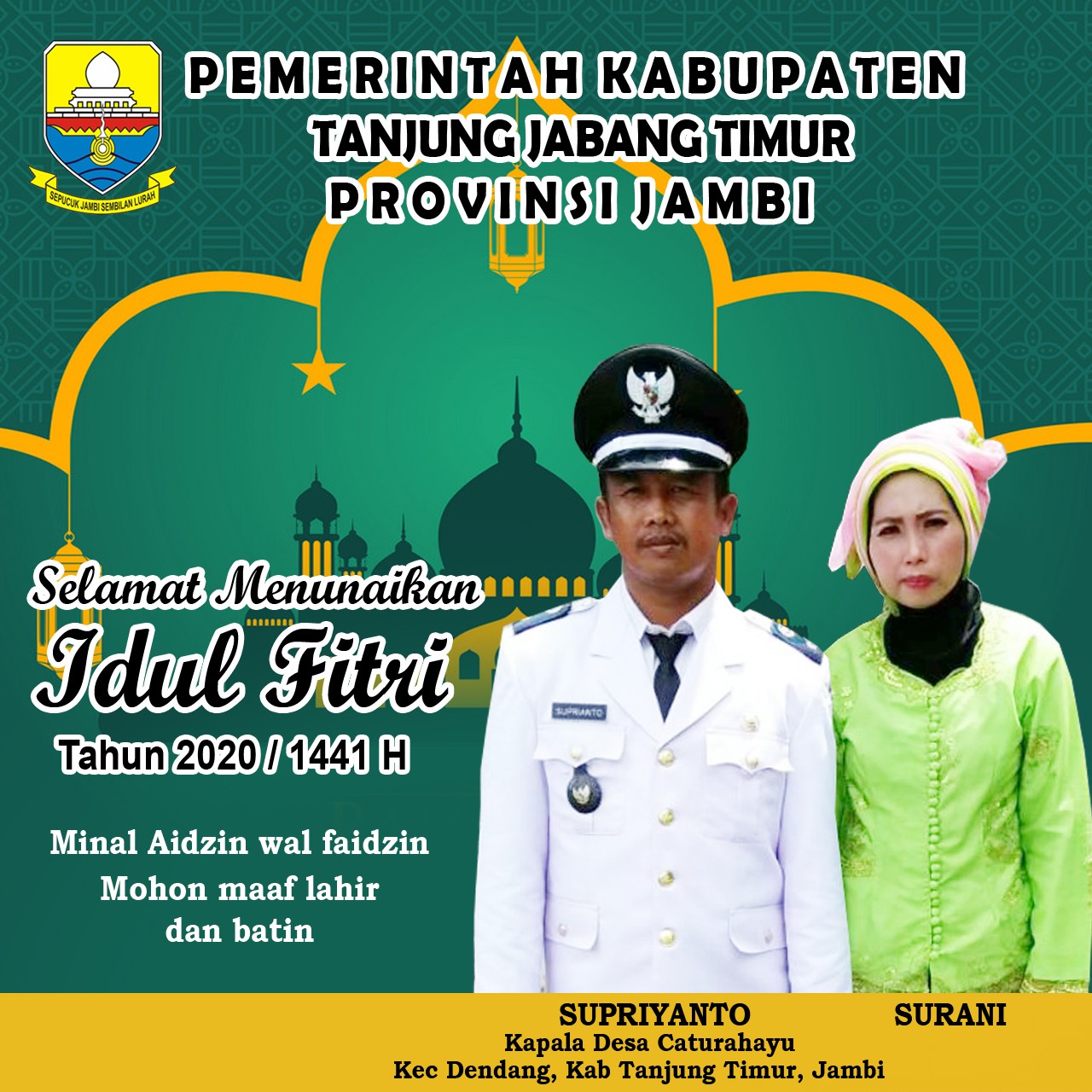 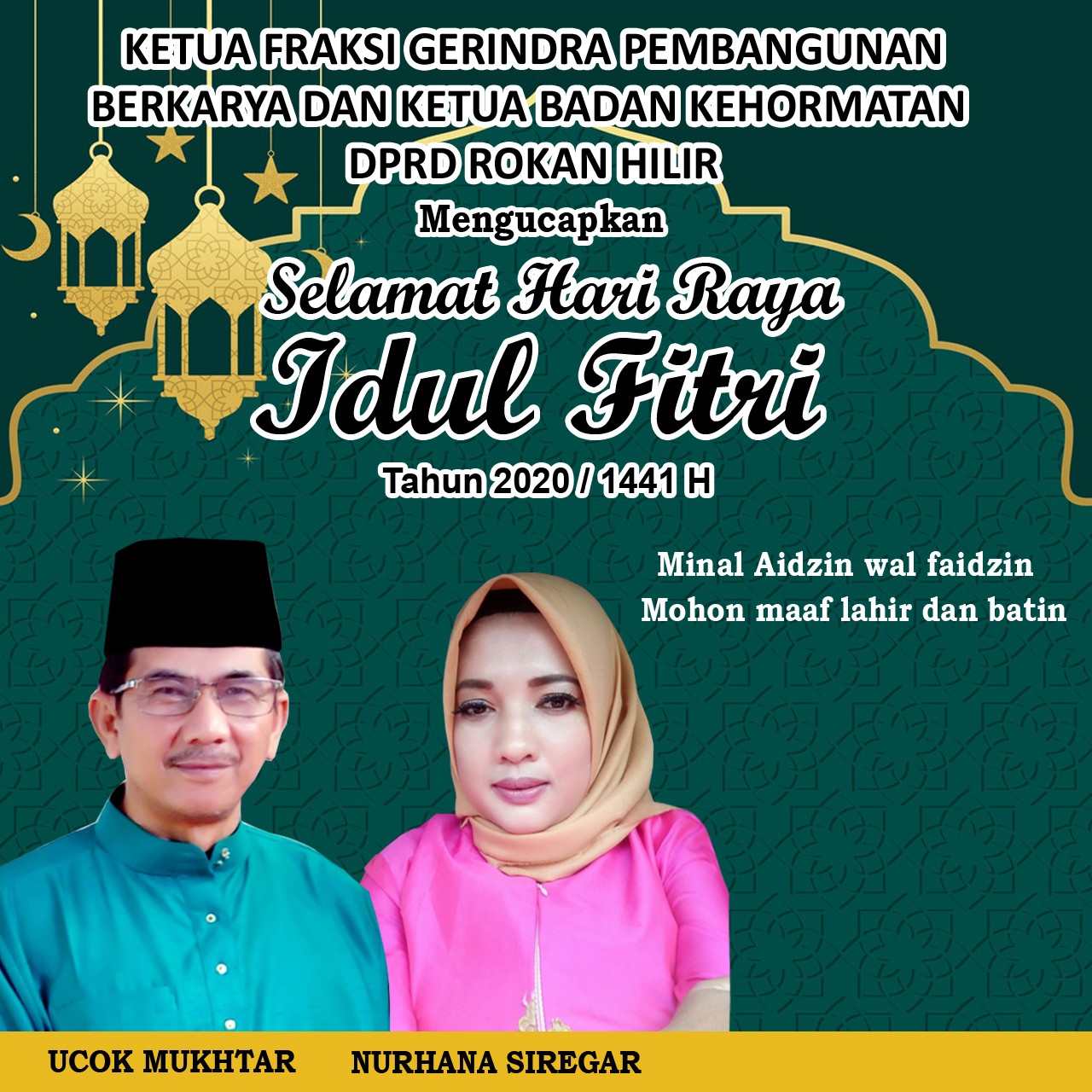 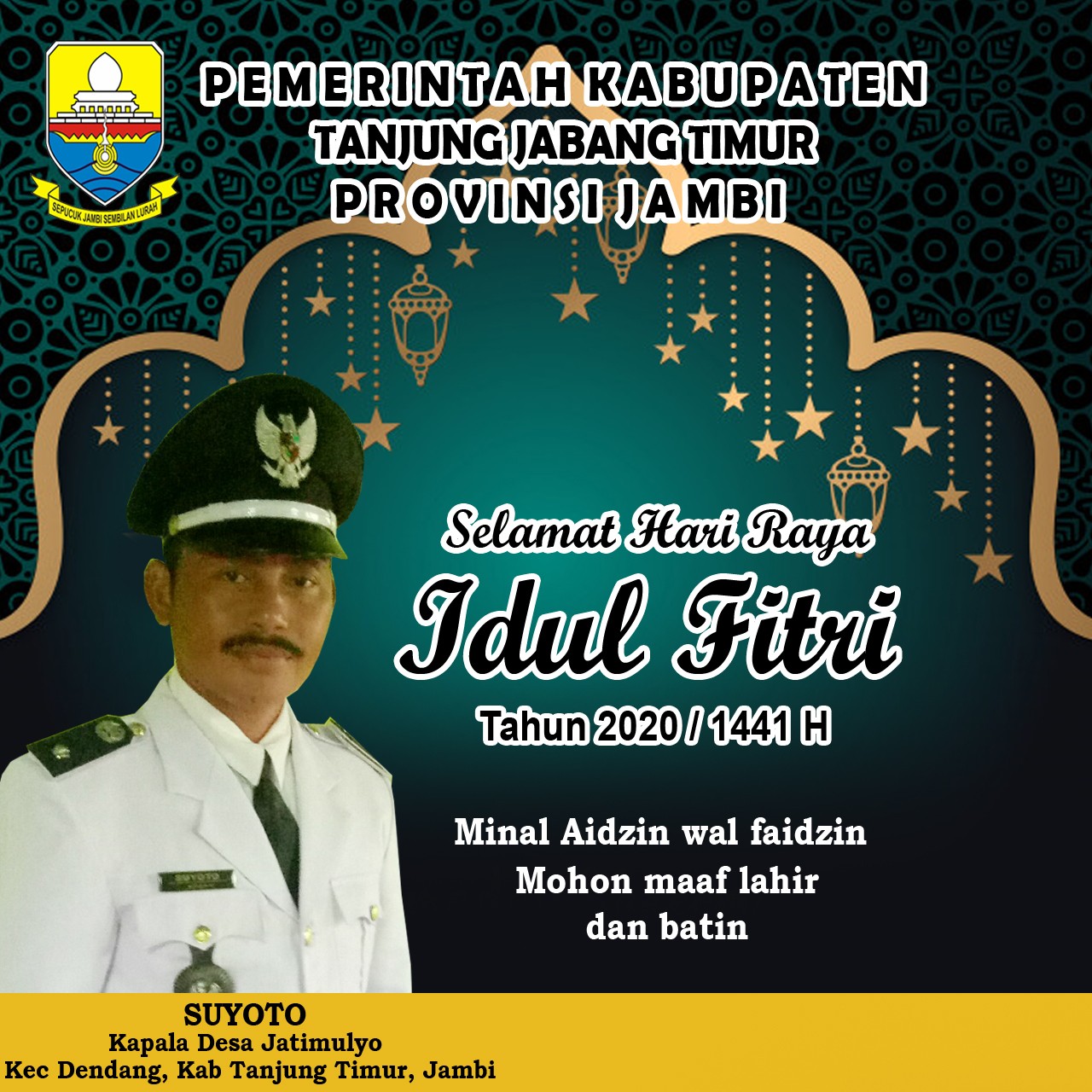 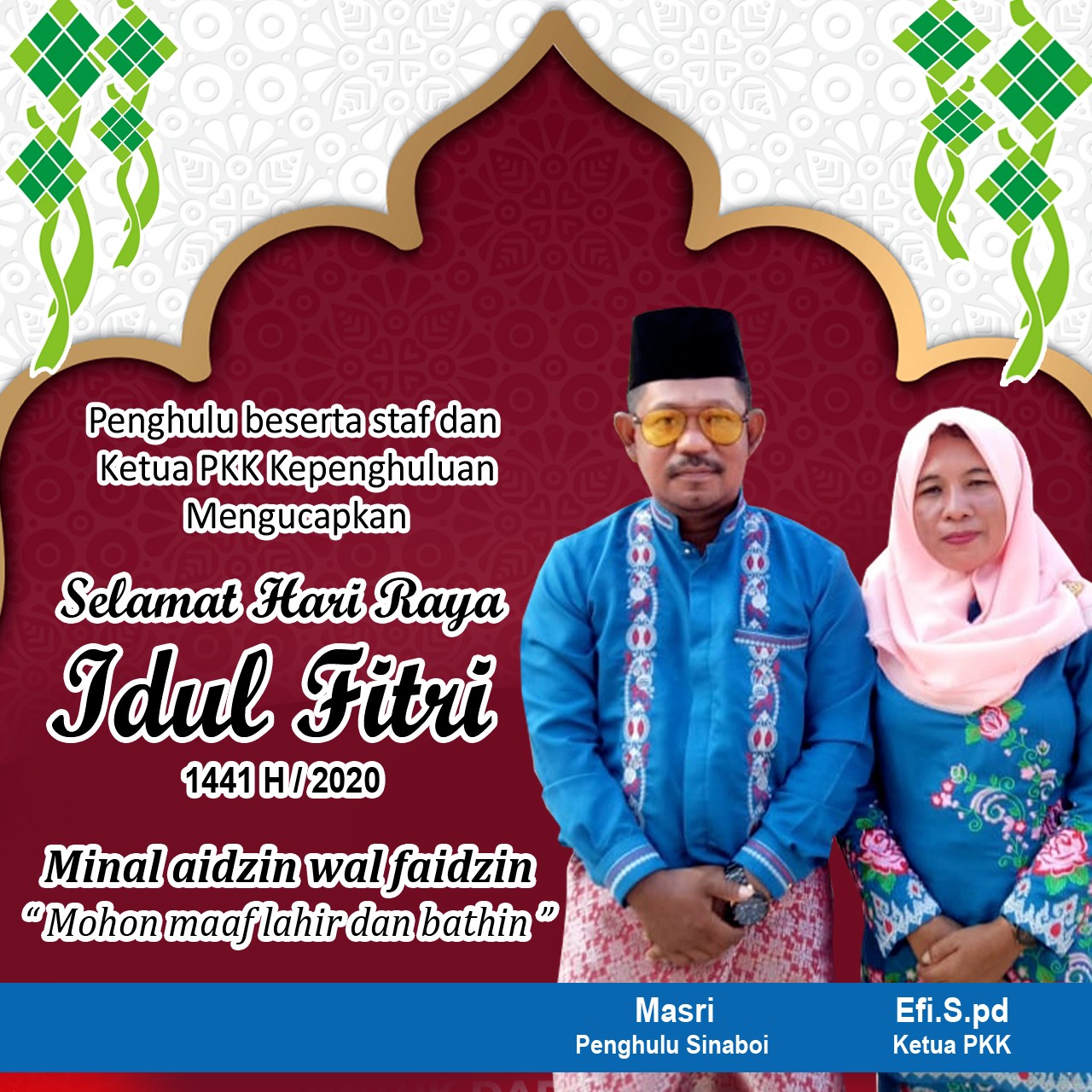 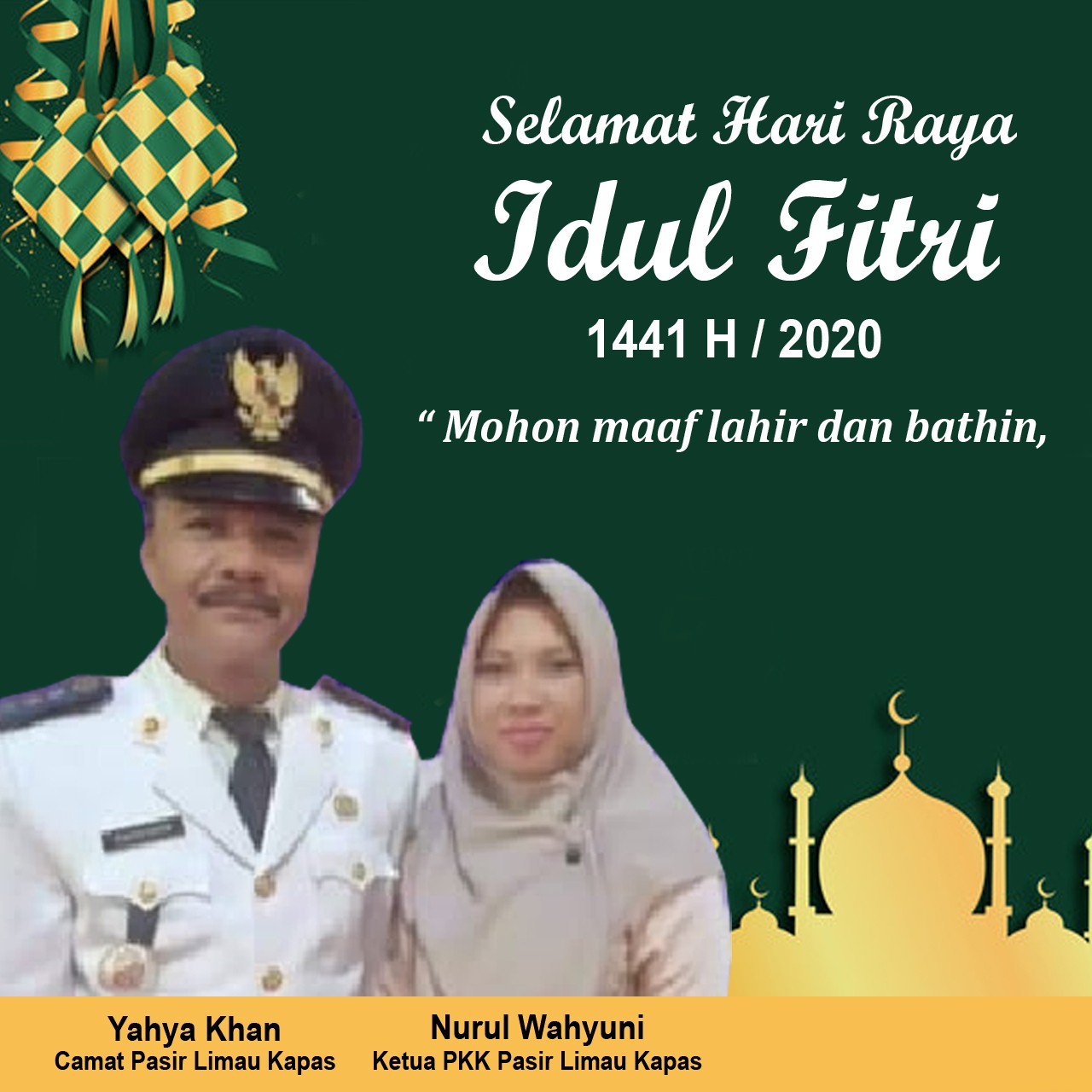 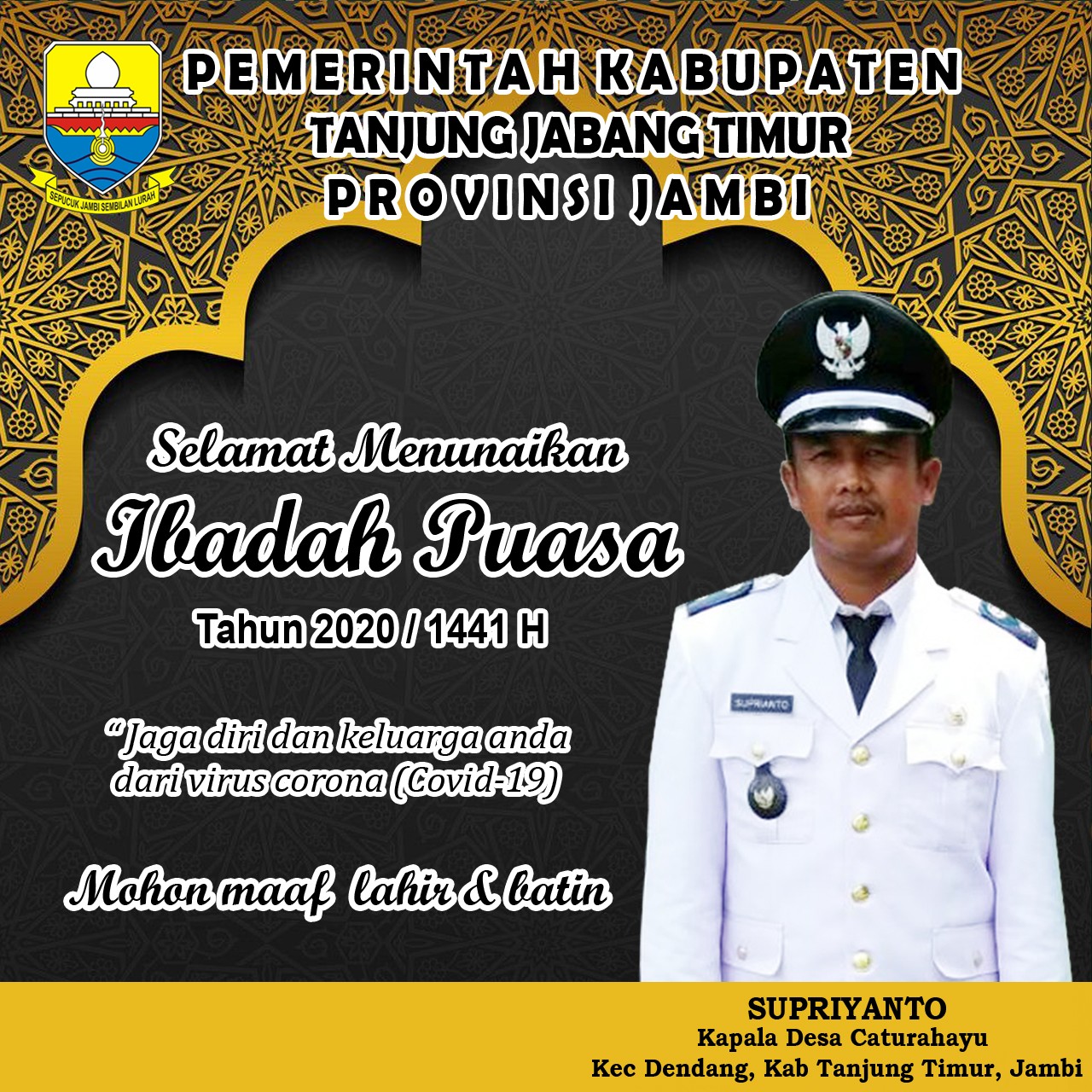 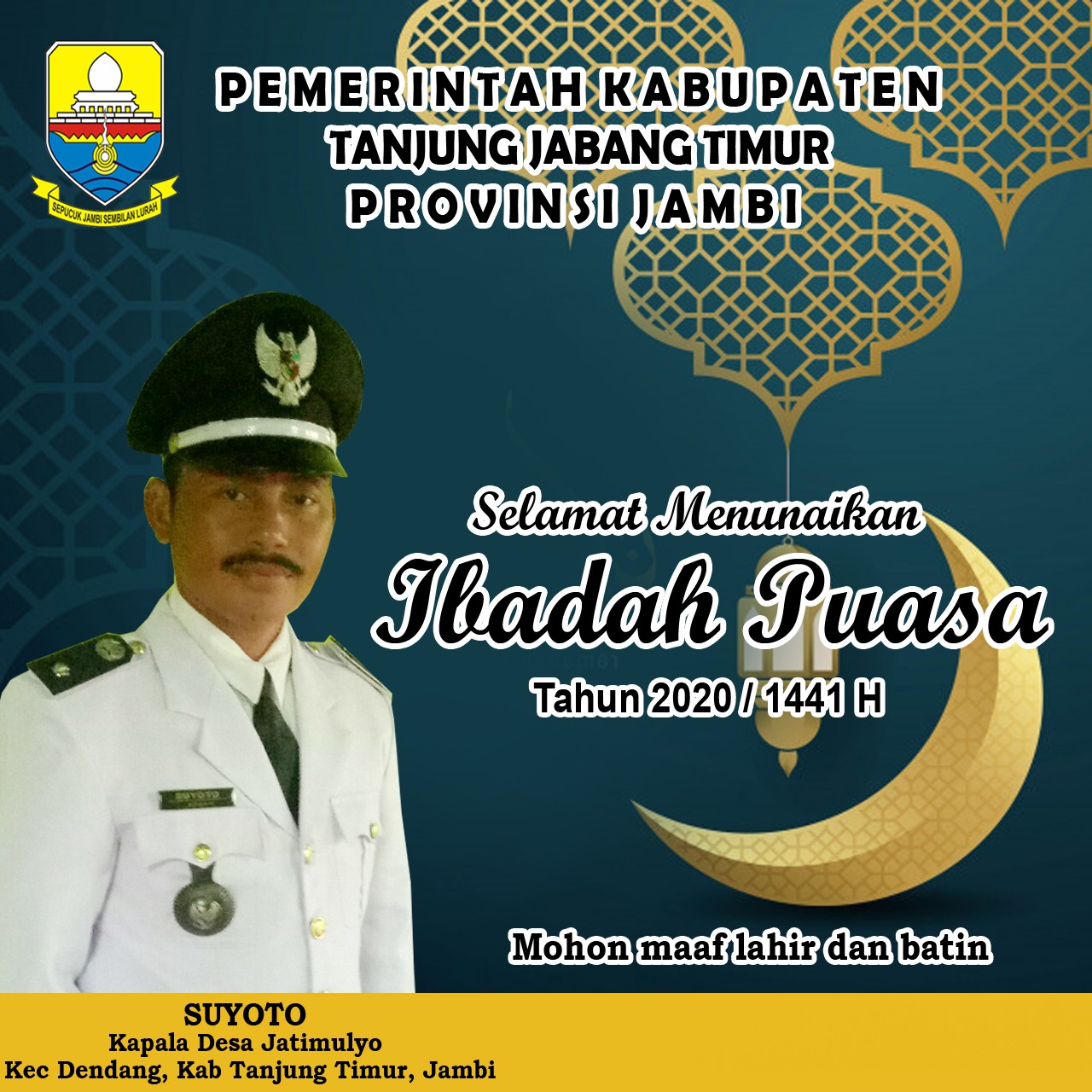 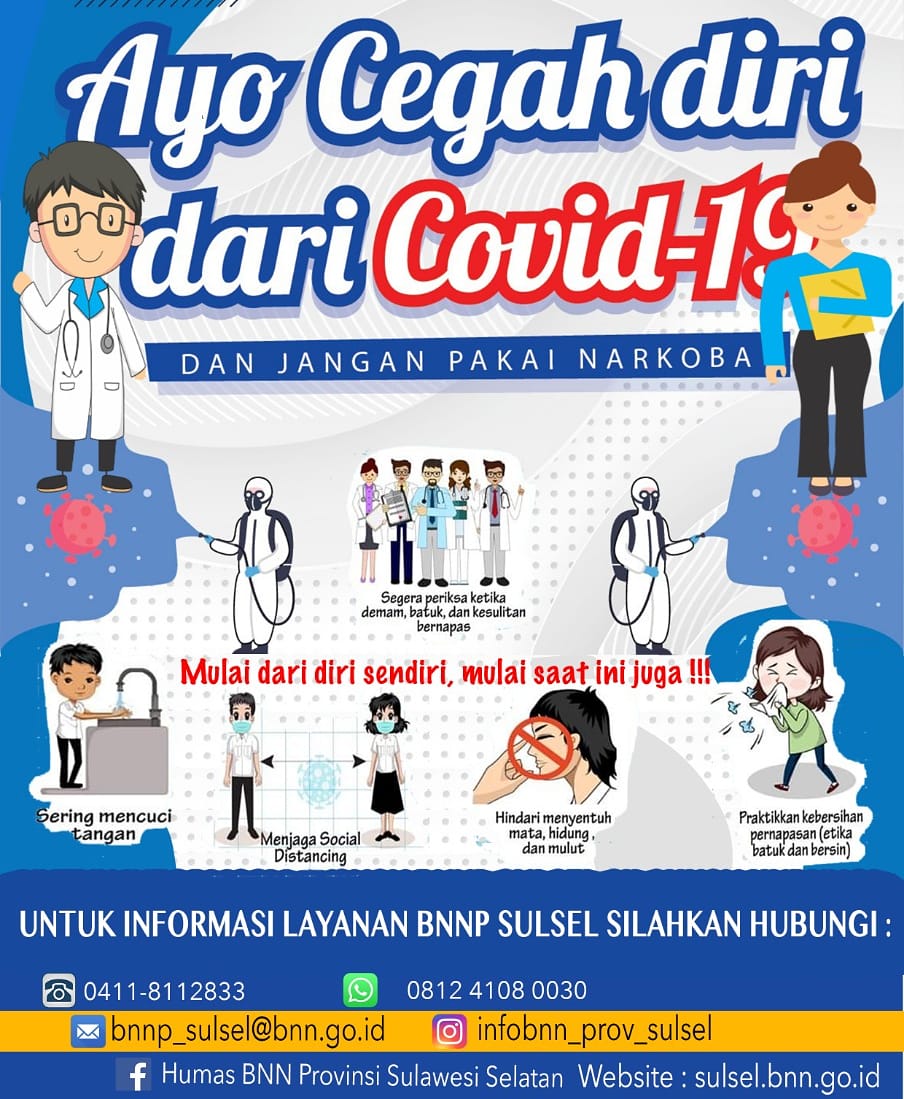 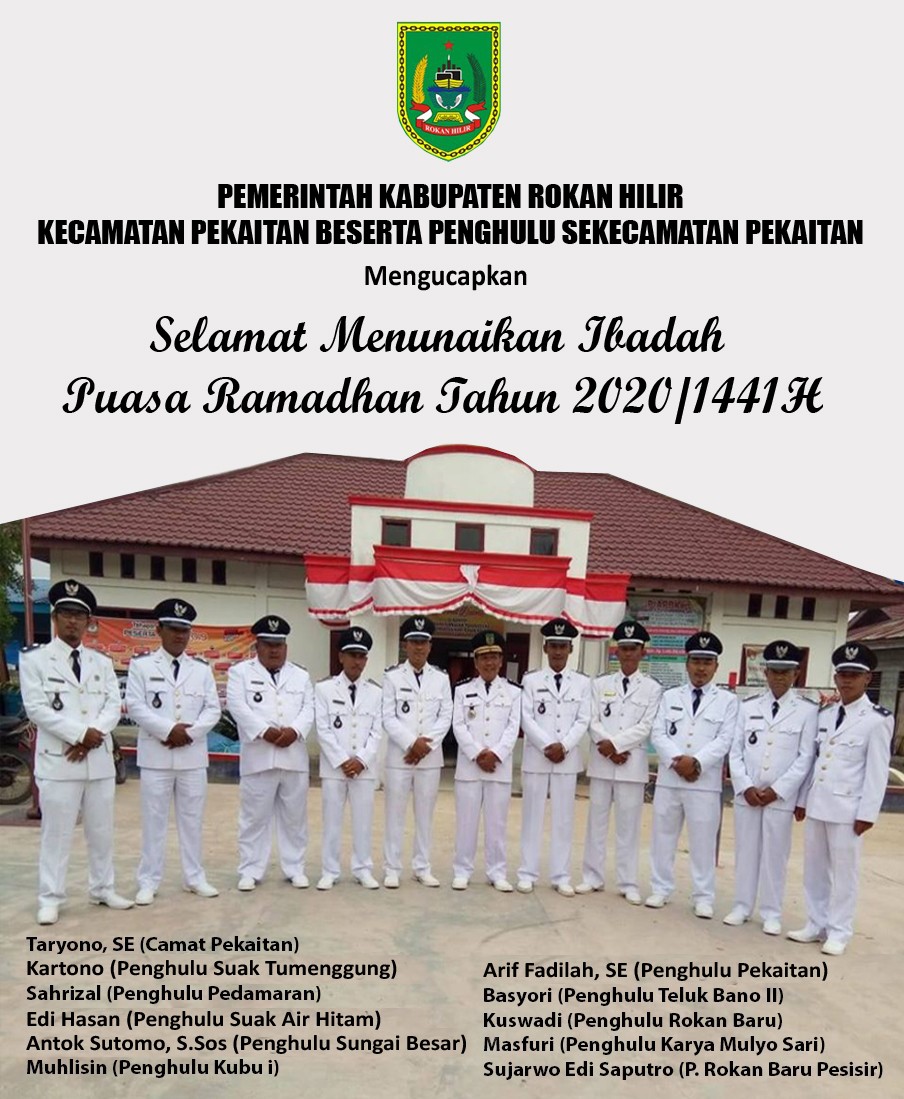 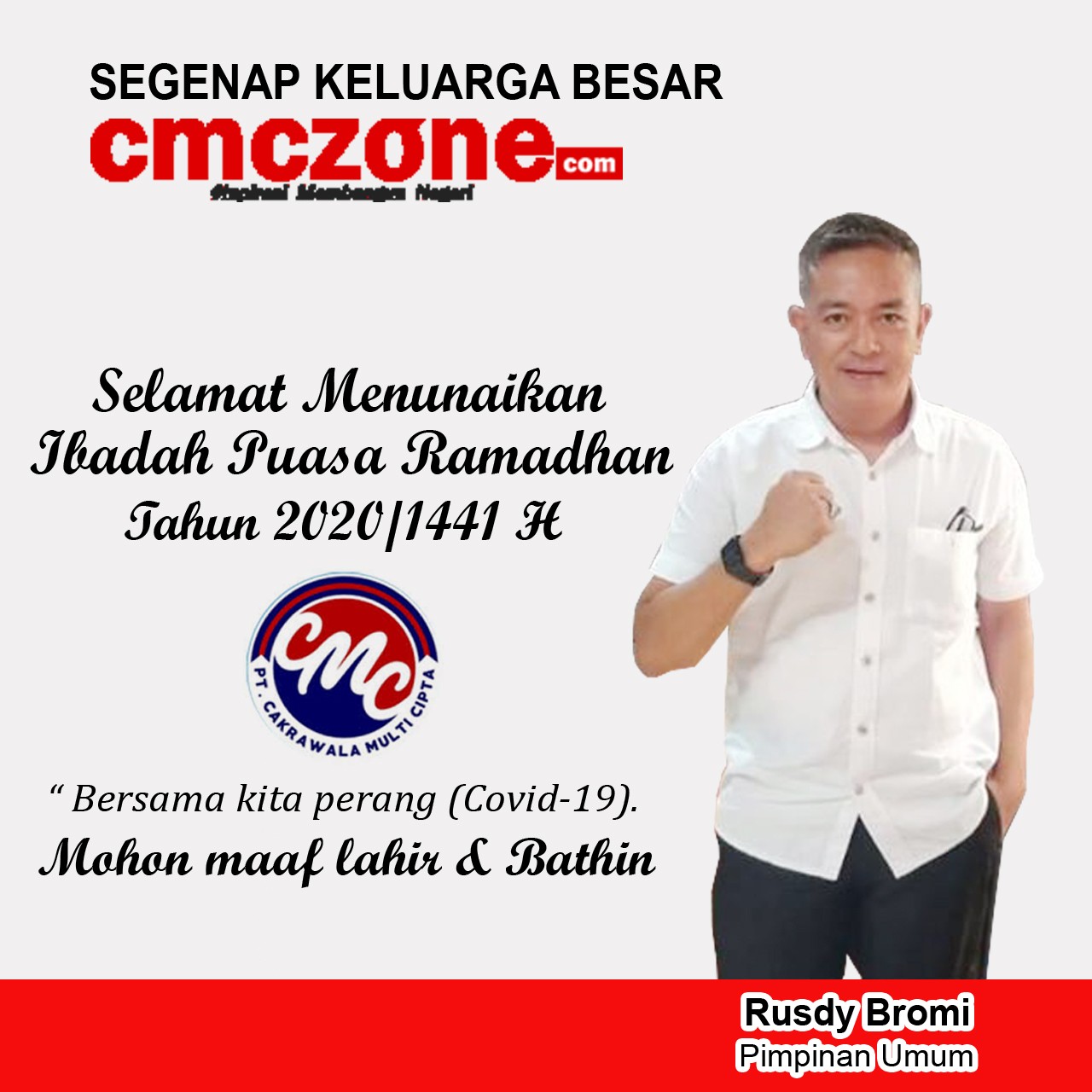 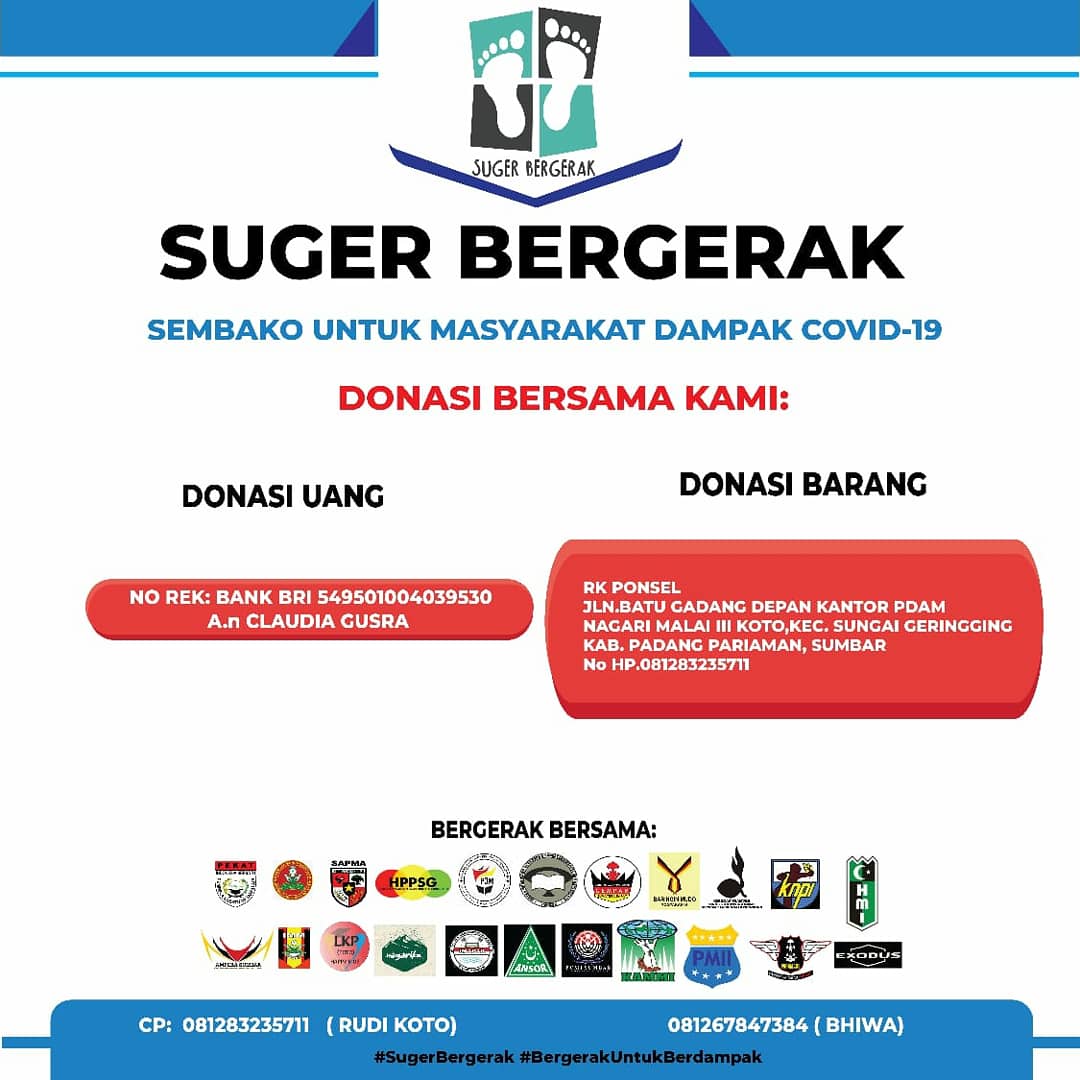